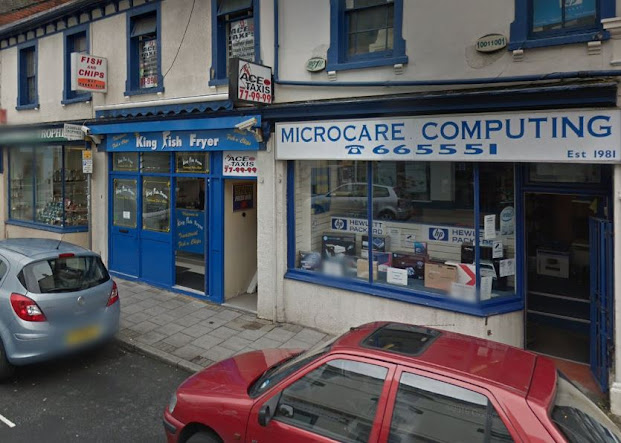 Popular posts from this blog

Descartes got it wrong!

May 23, 2021
It is said that what you give out, you get back in the same form. Many of you will know this by its name. Karma.  Everything I say here is not new to me, but something I am remembering everyday. I am back on a journey that I began nearly 30 years ago. In fact, come to think of it, I don't think I ever left this journey, I just stopped a little longer at places en route. I've been working on re-knowing who I am, not the external me but the internal me. Not the ego but the essence of who I truly am.  Don't panic! I'm not about to sell you a religion! I'm merely telling you of my experience at this present time. What you do with the information is up to you, and quite frankly, none of my business.  I have been re-learning. Working on myself to be a person who does good things. A better person. The best person I can possibly be and a better person than who I was yesterday. To feel the fear and do it anyway. To lean in to my vulnerability, and to leave the wo
Post a Comment
Read more

Learn From Your Kids

May 26, 2021
These posts I write are not designed for likes or to say "oh look at me aren't I just wonderful?" Like I said in the beginning these are here to push some positivity back onto Social Media, creating a little herd immunity from the negativity out there. I am conscious that some people don't like to be named or tagged so I'm being even more careful not to stress people out with this.  A friend and I were talking a few weeks ago about our parenting experiences and she asked if I thought that our parents had a better idea of it all than we did or if they were winging it too.  I think they were winging it and quite honestly I've learnt that that's ok.  I am (have been) both of father and a stepfather (although in all honesty they are no different please don't let anybody else tell you that they are). And for the last few years I've being a single and sole parent.  It's been tough but it's been very rewarding. As I look back I see tha
Post a Comment
Read more

"Mr" Paul Adams
I have been dogged by bad luck and bad thinking for a long time and most of it has been my own making. I want to use this blog to say thanks, appreciate others, and lean in to my vulnerability more. My hope is that it will reignite and generate more positivity, which other's will feel and want to pass on. And dare I make such a corny and cliché statement - change the world for the better, one post at a time! Yeah, that is corny!