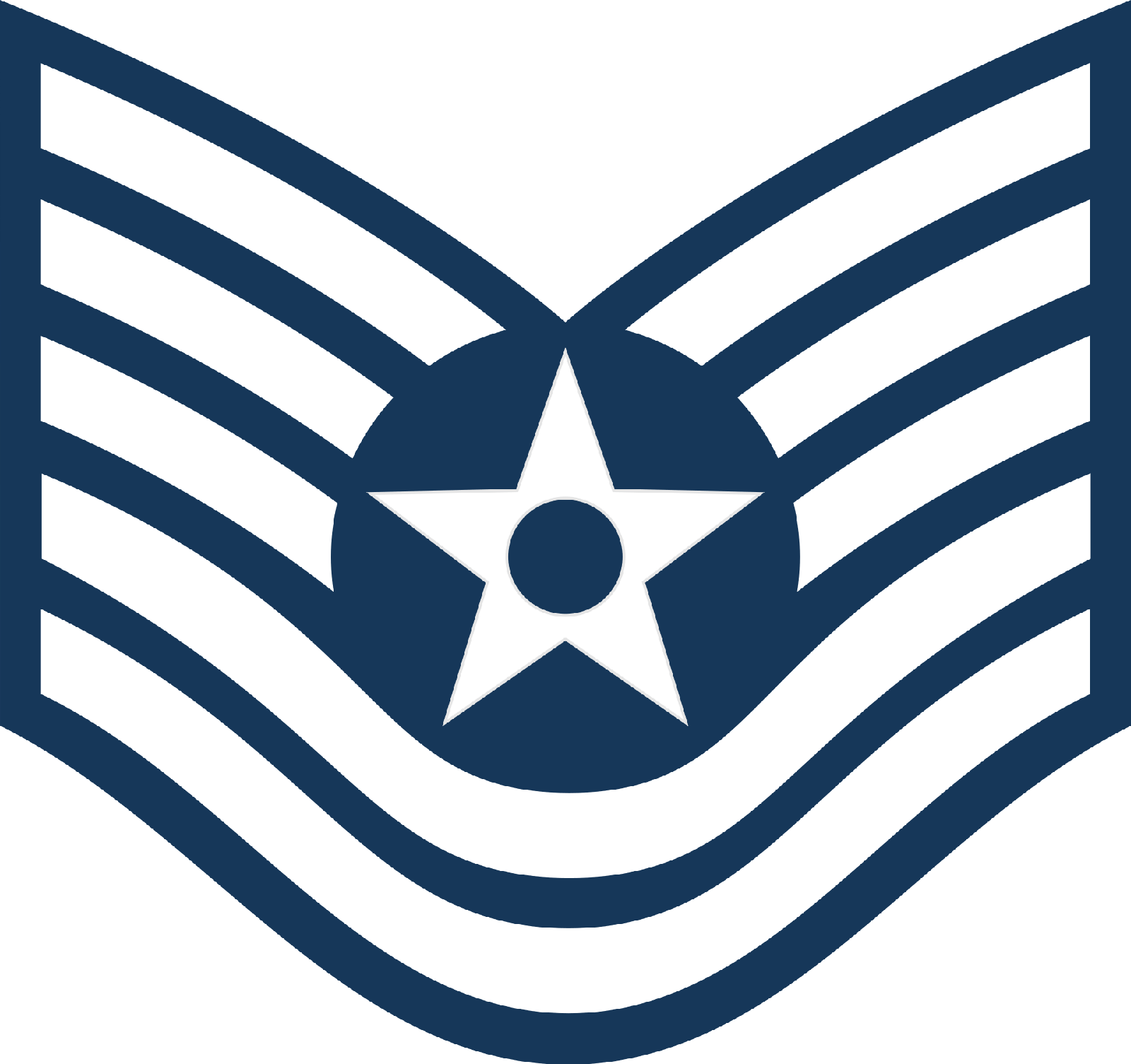 Today's post is dedicated to TSgt (Ret.) James M. Adams Jr.
My dad.
For many different reasons we didn't really spend as much time together as we should have or could have done, and even though he wasn't physically in my life for much of it, I learned a great deal from him.
He was a bit of a Marmite character - you either loved him or hated him, and he appeared not to care about that, but appearences can be deceptive!
I never really heard many good things about him - I mean he was no angel - but when I went back to Texas in '99, I got to know him a little better.
To my surprise, so many people loved and respected him. All of them in fact, apart from my Mom's best friend from when when lived there. This was all new to me and I found it a little hard to believe. I mean I knew my Dad right? Apparently I didn't!
It seemed that despite his quirks and shortcomings (and sometimes his cruelty), he was (like it says on his father's grave) a friend to all!
He helped many people who needed help and was quite selfless in that. That honestly surprised me. If there was an ulterior motive (maybe it was the Legion bar in every town) I couldn't see one.
Within his post in the American Legion he helped ex-military, mainly Vietnam veterans, with getting some of what the country and VA owed them.
He was proud of this but I didn't get it at the time. I hated war and therefore all who participated in it. Not until I met some of those who served with him - although they remained tight-lipped about pretty much everything they all went through - did I come to understand that it's not as black and white as all that!
Dad was annoyingly hard-headed (I can already hear some may say that the apple doesn't fall far from the tree there) but he stayed true to himself, regardless of what others had say about him. He fully accepted all he had done wrong too.
He would ALWAYS call me out if I ever bitched about my family - especially my Mom,  or anyone else come to think of it. He had so much more respect for others than I ever gave him credit for.
I got to know him more than ever the last time I went back to States 10 years ago. Those three weeks in March 2011 taught me so much more about him. His past. His behaviour. Hell, I learned even more about me!!
His courage in his fight against cancer inspired me not be afraid to make much needed changes in my life. Thankfully I had enough courage to let him know that I was just as proud of him, as he was of me. Something I think he desperately needed to hear.
Dad died 10 years ago today.
So even though I am no longer drinking, I raise my vitrual glass to you Dad.
Cheers x

Popular posts from this blog

May 21, 2021
Not all of these posts will follow a chronological order, so you'll never know when your name is going to be called. The following actions weren't big actions but they had lasting effects. When I was 17 I moved to Wales. A small village in the then Borough of Newport called Rhiwderin. Which means blackbird on the hill. That has no relevance to this story but I thought you might appreciate a little bit of history. I dropped out of school at 15 without finishing my GCSEs and I'd had a couple of jobs since leaving school but I didn't really have any prospects for the future. I signed up for a Youth Training Scheme and got an interview at a local computer store called Microcare Computing. Fans of Goldie Looking Chain may know of this place ;-) The interview was held in the basement office and I had one of those out of body moments like I did in Miss Amos's music class.  I am convinced that these moments are signs of something that is meant to be! I was nervous but was
Post a Comment
Read more

Descartes got it wrong!

May 23, 2021
It is said that what you give out, you get back in the same form. Many of you will know this by its name. Karma.  Everything I say here is not new to me, but something I am remembering everyday. I am back on a journey that I began nearly 30 years ago. In fact, come to think of it, I don't think I ever left this journey, I just stopped a little longer at places en route. I've been working on re-knowing who I am, not the external me but the internal me. Not the ego but the essence of who I truly am.  Don't panic! I'm not about to sell you a religion! I'm merely telling you of my experience at this present time. What you do with the information is up to you, and quite frankly, none of my business.  I have been re-learning. Working on myself to be a person who does good things. A better person. The best person I can possibly be and a better person than who I was yesterday. To feel the fear and do it anyway. To lean in to my vulnerability, and to leave the wo
Post a Comment
Read more

Learn From Your Kids

May 26, 2021
These posts I write are not designed for likes or to say "oh look at me aren't I just wonderful?" Like I said in the beginning these are here to push some positivity back onto Social Media, creating a little herd immunity from the negativity out there. I am conscious that some people don't like to be named or tagged so I'm being even more careful not to stress people out with this.  A friend and I were talking a few weeks ago about our parenting experiences and she asked if I thought that our parents had a better idea of it all than we did or if they were winging it too.  I think they were winging it and quite honestly I've learnt that that's ok.  I am (have been) both of father and a stepfather (although in all honesty they are no different please don't let anybody else tell you that they are). And for the last few years I've being a single and sole parent.  It's been tough but it's been very rewarding. As I look back I see tha
Post a Comment
Read more

"Mr" Paul Adams
I have been dogged by bad luck and bad thinking for a long time and most of it has been my own making. I want to use this blog to say thanks, appreciate others, and lean in to my vulnerability more. My hope is that it will reignite and generate more positivity, which other's will feel and want to pass on. And dare I make such a corny and cliché statement - change the world for the better, one post at a time! Yeah, that is corny!